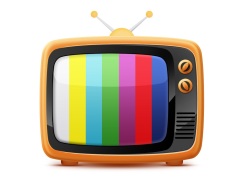 The regular tv season has drawn to a close. Watching the last season (or series) finales can be pretty sad for a tv-aholic like myself.

Typically during the summer I’ve adopted watching shows I’ve never watched before. Sex and the City was one of those shows. I never watched it during the regular seasons not until Season 3. Luckily Season 1 and 2 were running in re-runs on another channel so I was able to catch up pretty quickly.

I will admit that I love watching reruns from the 80s and 90s. The Golden Girls, The Cosby Show, A Different World, and Living Single are just a few that I will watch if they are on. Hey, it was good tv. When I was young I loved Bewitched and The Dick Van Dyke Show and still love both today. Again, it’s good tv, well-written and entertaining. 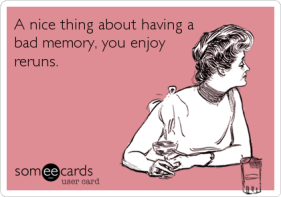 I’m accustomed to hearing  “you should watch insert tv show title here.” For the most part, I don’t have a “type” so it’s hard to determine what I will like. There are some shows that just don’t float my boat.  Even after the shows have won acting and directing awards, I’m not moved to watch. I think I will but ultimately it just doesn’t happen.

Some shows I’ve never seen or only watched a few episodes and don’t feel inclined to watch include:

I am considering Season 1 of Nashville and House of Lies.

What would you recommend I DVR this summer?